Post-surgery, I was home within 5 hours of going into surgery. I was a little groggy, but Dr. Derby called me at home that night. He didn't call my husband; he called me. When was the last time you had a doctor call you right after surgery to see how you were feeling? I thought, "Wow. Who is this guy?" He genuinely wanted to know how I was feeling, and I didn't really actually feel great, and I think it wasn't the surgery. I didn't feel pain from the surgery; it was probably just the anesthetic was making me nauseous, and so I ate some saltines, and I got a good night's sleep.

I was anxious about sleeping after surgery. I am not a back-sleeper, and you do have to sleep on your back for the first 10 days, something, maybe the first 2 weeks after surgery. That ended up being okay. My body transitioned to that really well. I didn't have a lot of pain, and that was a very pleasant surprise. I felt so good about how I looked the very next day. I was overjoyed, really. It made me cry. It was that transformative for me, and that was day one when, you know, I probably shouldn't have felt great, but physically I really didn't feel bad at all. I don't think I ever really felt pain from the surgery at all.

It took a couple of days before I felt like myself just because it was 4 hours of surgery, and I am not a child, and so that was really the only thing I think that bothered me, but there was no pain at all. They did a really fantastic job of describing for me how to take care of my stitches and my incisions. They described very carefully before surgery what it was going to be, and I had no problems with that. I had a follow-up appointment with Dr. Derby on Saturday morning, so less than 18 hours later I was back in the doctor's office. They take you in the back door. You don't have to go in through the front and sit and wait, and I was seen by him. He looked at my incisions. They looked fantastic, but he wanted to make sure there were no signs of any infection or any problems at all. They looked great right from Jump Street. I went back then 5 days later and a week later and 2 weeks later, and then a month later, and then I was kind of sad that I didn't have to keep going.

I'll tell you, I have nothing but fantastic things to say about the way I feel this surgery has changed the way I look, and I know it has changed the way I carry myself. I certainly feel a lot more confident. I feel much younger. I don't know if anybody sees that, but it's how I feel, and really, I don't think you could ask for much more than that. I cried the first time I put on a bathing suit after my surgery. It still makes me want to cry. It's that great of a change for me. It really has been the best thing I've done for myself in a really long time, and I have Dr. Derby to thank for that.

Sorry, I still am so emotional about the whole thing and really how much it's changed me. I didn't expect that. I expected to look better, and I look much better than I thought I was going to look; I didn't expect the fantastic emotional boost that I got from doing this. It's so great. I would tell anybody to do it. I told Dr. Derby to give people my phone number. I would tell them how great it is. I'm very thankful that I followed this course of action with Dr. Derby and the Sarasota Plastic Surgery Center. Sarasota Plastic Surgery Center. 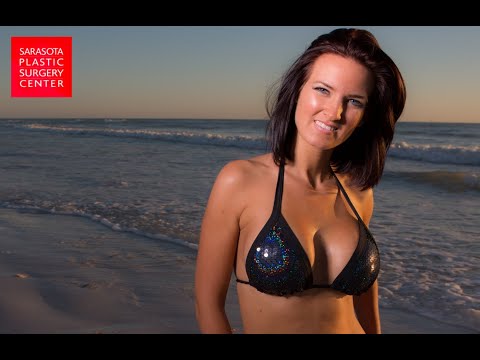 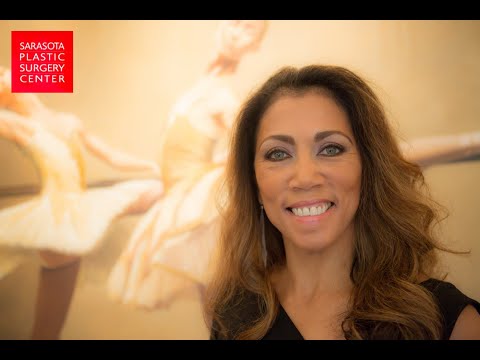